Congratulations Kristian from everyone at Hot Comps 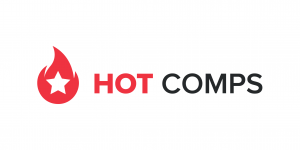 As you might know by now, we try not to pick sides here at Hot Comps, so alongside our Playstation 5 competition, we also have an Xbox Series X preordered to give away to one lucky winner. The Xbox Series X comes with one controller. This is UK stock and not a foreign purchase.

Xbox Series X is the fastest, most powerful Xbox gaming console. Experience 1,000s of titles from 4 generations of gaming on Series X – where games look and play better than ever.

Explore vibrant worlds with an unmatched 12 teraflops of raw graphic processing power. The Xbox Series X console delivers 4K gaming at up to 120 frames per second on supported content and displays, and comes 8K ready.

Smart Delivery on supported Xbox games ensures you’ll play the best available version of your game. Any Xbox One game progress will automatically transfer over to the new system.

The redesigned Xbox Wireless Controller features a textured grip for comfort and a new Share button. Your Xbox One gaming accessories will still be compatible with the Xbox Series X console. 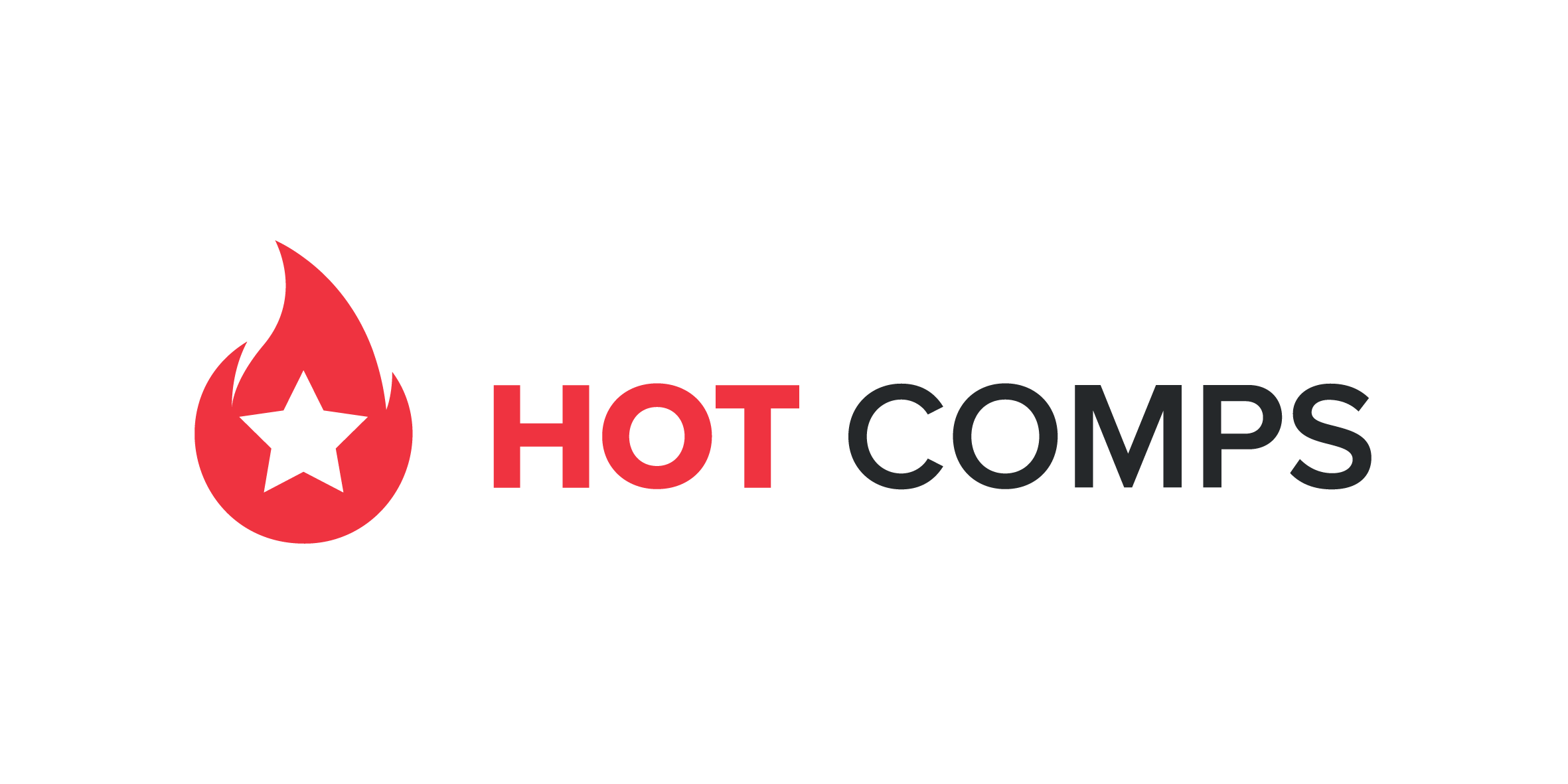 STEP 1 - PICK THE PRIZES YOU WANT

Have a look through our current competitions and add tickets to your basket.
The odds for each competition are fixed this means that every ticket you buy increases your chances.

STEP 2 – GET YOUR NUMBERS

Answer the question and then head to the checkout.
We use Trust Payments to handle payments because our top priority is security of your information.
We will email you your numbers and you’ll also find them on the account page.

Once the tickets are sold or once the timer runs out, we will hold a live draw on Facebook.
We use the google random number generator for all of our live draws. Not only is it simple to use it means that the winner is truly random selected.
We will try and call you live as we make the draw so we can tell you the good news

We NEVER extend a competition past the advertised date. This means that if we don’t sell all the tickets in the advertised time, we will still
give away the advertised prize as promised as ALL of our competitions have a guaranteed winner!
Simply put, this increases your chances of winning.

We pride ourselves on our transparency, we don’t think anyone else comes close.
Your tickets numbers are emailed to you instantly and stored safely in your account. All the entry lists are published as soon as the competition ends.
We then hold an interactive live draw on Facebook live where we select the winner.

We use HTTPS to ensure that your data is kept safe. Your card details are processed through a secure, encrypted gateway.
This secure process means that we do not have access to any of your payment information, ever. 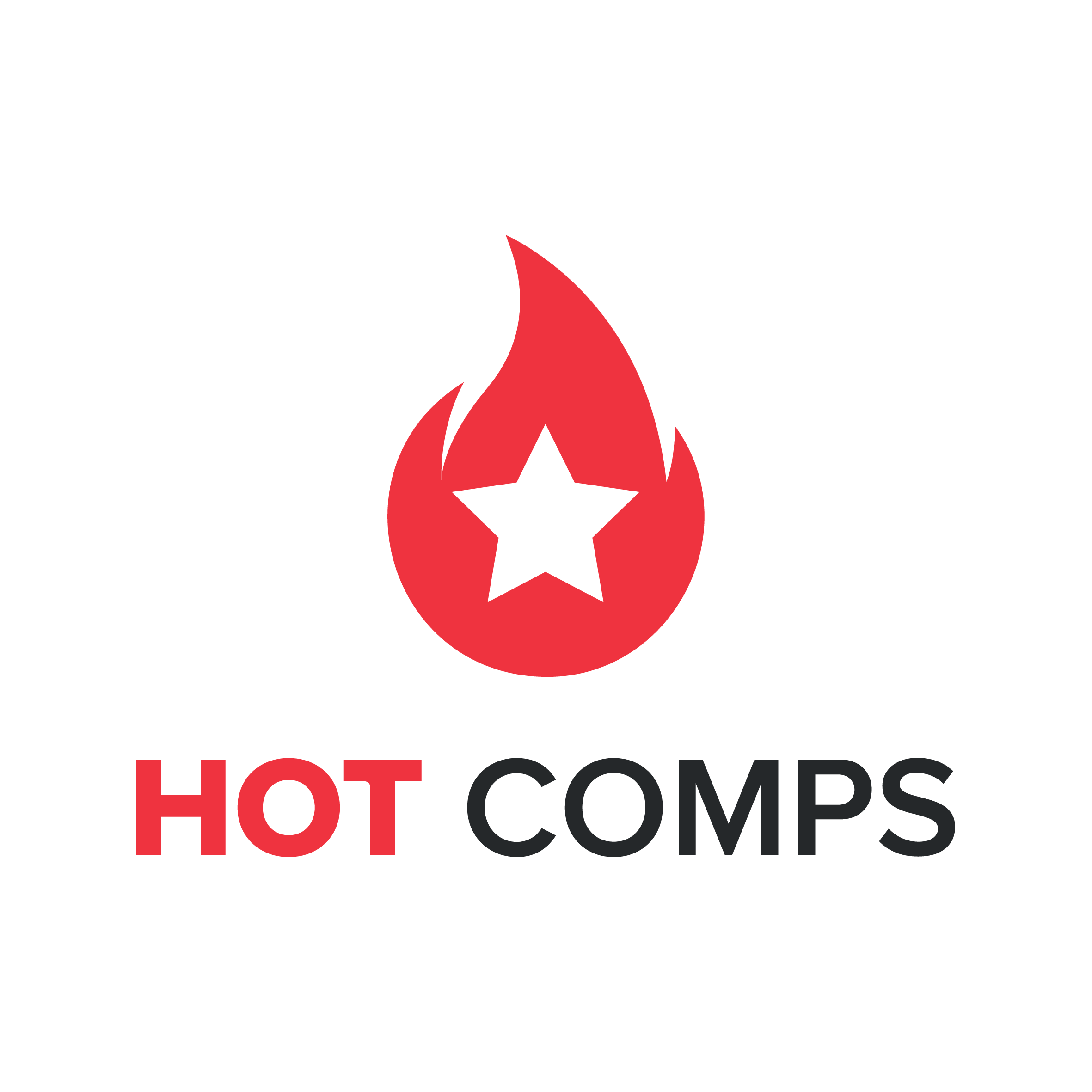